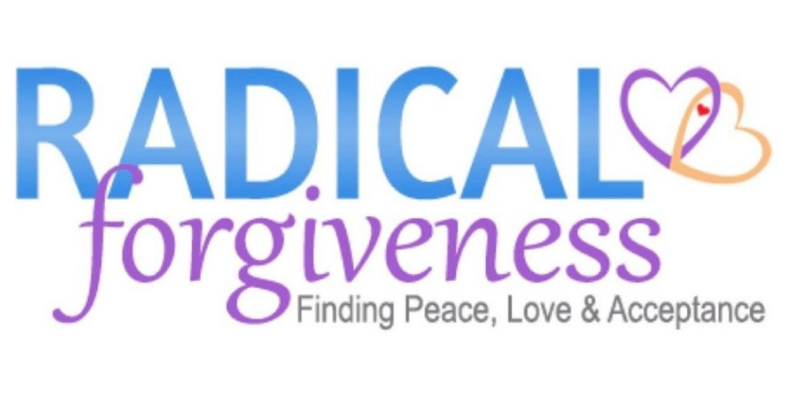 The seeds of Radical Forgiveness were sown in the early ‘90s when Colin found himself drawn to helping people who were challenged with cancer. He and his wife, JoAnn, formed Together-We-Heal, Inc., a non-profit corporation, and conducted cancer retreats in the North Georgia mountains dedicated to the spiritual and emotional healing of people with cancer.

Drawn to research the impact that emotional factors had on the emergence of the disease, Colin discovered a strong link between it and resistance to forgiveness. In fact, the research showed that the typical cancer patient has expertly repressed the anger they’ve built up over their lifetime. Seeing this for himself in his retreats, Colin felt committed to developing a simple process that would lead to deep, permanent, and profound forgiveness and the release of pent-up emotions. By combining principles from A Course in Miracles with successful methods from his own experience, Radical Forgiveness was born.

In 1997, Colin published his first book, Radical Forgiveness. The book has become a global phenomenon as thousands of people around the world use it to heal personal wounds, gain greater connection with their spirit, and to help heal the planet. Radical Forgiveness workshops have been taught in the U.S., Canada, Peru, the U.K., Ireland, Germany, Australia, Switzerland, Russia, Poland, and Panama. And there are hundreds of certified Radical Living Coaches in 18 countries throughout the world helping people forgive and lead a radical forgiveness lifestyle.

The Radical Forgiveness methodology helps you heal from past trauma, forgive those around you, and move on from that which may be holding you back in life. Radical Forgiveness is a five-step process to move through the different stages required to release yourself from your story of pain and hurt, and to move into a state where you are able to see the bigger picture and even understand the value and gift that the situation has given you.

Radical Forgiveness has taught us that anything that enters our lives happens ‘for us’ and not ‘to us’. By embracing this concept, we can negotiate with the victim energy that we all possess. That negotiation happens through the usage of the brilliant tools that Colin Tipping has developed over a period of 25 years. Colin would often say “Do the work”, this work is the utilization of the tools that help shift both the injured place that we find ourselves in from time to time as well as raising our level of consciousness.

The beautiful experience of moving from that difficult place to the incredible place of self-empowerment, self-determination as well as enabling ourselves to feel that we are in fact in control of our lives for that moment in time is exceedingly grounding.

Our futures are as bright as we are prepared to make them by “doing the work”. Radical Forgiveness is a movement for higher consciousness, a movement for change, and its work embraces humanity at its very core. We are a movement that at our roots embraces love, connection, healing, and forgiveness. Without these elements, humanity will definitely be the lesser. 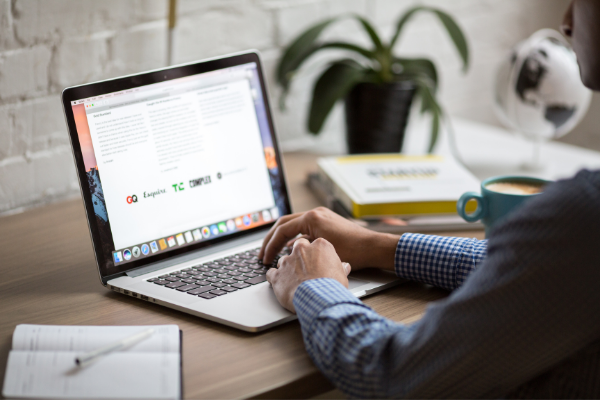 We offer an array of programmes, courses, and tools to guide you through each step of the Radical Forgiveness process. The programmes cover everything from self-forgiveness and acceptance to forgiving your parents, partners, and those that have caused you pain in the past. Colin’s programmes have changed so many lives and we hope it will help you too. 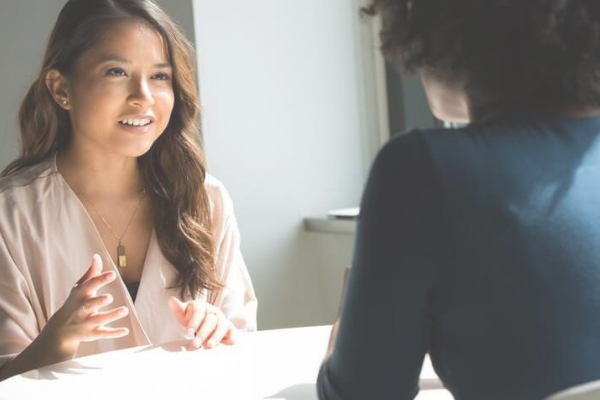 Radical Forgiveness coaches all around the world use their knowledge and expertise to guide you through your specific programmes and courses. The right coach will keep you on the right path and provide support where necessary.

FIND A COACH
BECOME A COACH 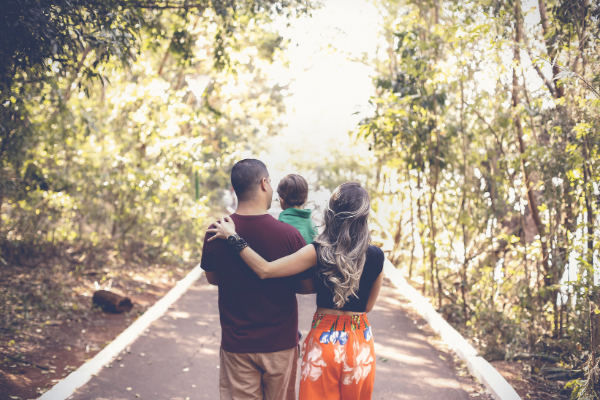 We also love sharing the real-life stories of those whose lives have been changed by the beautiful work of Colin Tipping. We will send you regular Radical Forgiveness news updates, keeping you in the loop every step of the way. 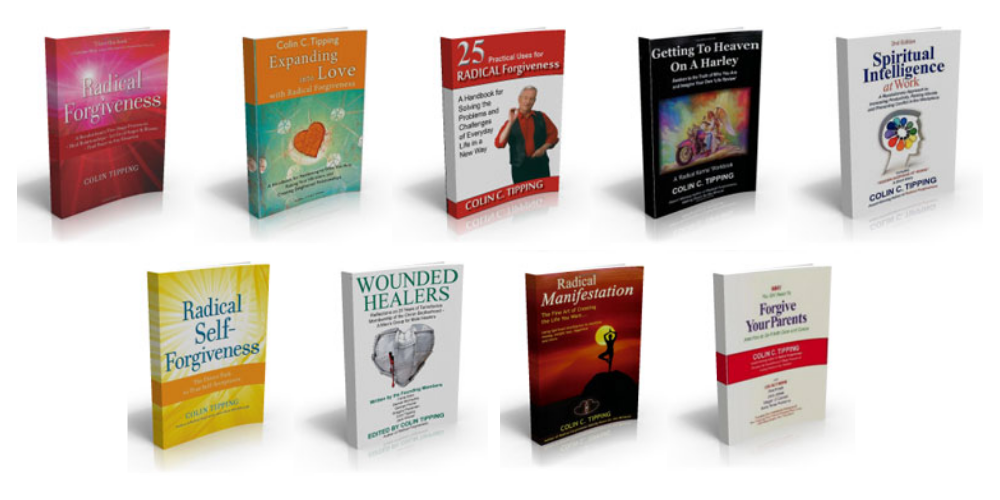 Colin wrote several books that allow you to dissolve feelings like anger, resentment, and hurt that sap your spirit and burden your heart. These books are translated into 12 languages and are among Amazon’s best books of 2015.

WORDS FROM OUR FOUNDER

The beauty of Radical Forgiveness lies in the fact that it does not require us to recognize what we project. We simply forgive the person for what is happening at the time. In doing so, we automatically undo the projection, no matter how complicated the situation. The reason for this is simple, in that the person represents the original pain that caused us to project in the first place. As we forgive him or her, we clear that original pain.

WORDS FROM OUR CEO 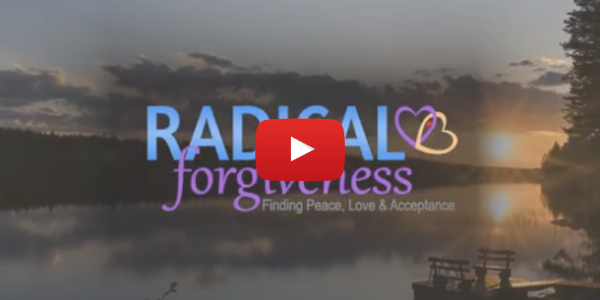 GO BACK TO HOME PAGE